The Japan Disaster: A Plea 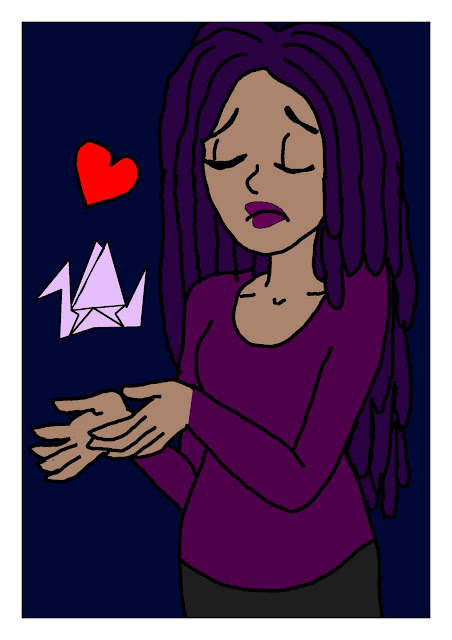 By now it's not news to anyone that Japan was hammered with an 8.9 earthquake and a series of aftershocks that were in the same range, not to mention the tsunamis generated that affected other countries generated from the quake.

We all care and we're all concerned.

In fact, if you are so concerned  you feel the need to donate, there are several ways to do so:

The Red Cross is accepting donations for Japan on their webpage, or by texting REDCROSS to 90999 (which adds it to your next cellphone bill).

Globalgiving.org is accepting donations for Japan by gift card, paypal, debit or credit or  check.

I know emotions run high at times of disaster.   And the desire to help is strong in many of us.

But please, keep a few things in mind while you worry about our brothers and sisters across the world in the wake of the quake or the path of the tsunamis.

Jokes about Godzilla, or Michael Bay are not appropriate or funny to everybody. If you need humor to cope, that's understandable -- but not everybody may take it in the spirit intended. To some it seems cruel and insensitive. Perhaps just share it with those you know will take it for a cope method.
If you are not religious or a believer, be tolerant and compassionate of those who believe. Praying may not help in your beliefs, but it certainly won't hurt, and it makes people feel better to come together in a time of crisis. It makes people feel less alone in time of disaster and tragedy.
Donate if you can, but do not, under any circumstances, guilt trip or browbeat anybody else to donate. Not everyone is in a place of plenty or affluence or ability to spare and share. We know this urge comes from a desire to help a stricken country and its stricken people, but making other people feel worse for not being able to contribute is not going to accomplish anything positive.
Positive action only is needed.
Love and strength to those who have friends and family in any disaster stricken area. Hopes for their safety go with you.
Posted by Indigo at 1:48 PM